And she take a naked pic before she leave the door

I be waking up to pics before a ni**** yawning

And every weekend my shawty comin’ over (over)

Shawty could fendi out but she like fashion nova (nova)

With her hair so curly, I love you, baby

She said: What you know ’bout love? (I’ll tell you everything)

I got what you need (oh)

You get what you please

We ’bout to get it on, take off them drawers (I said I love you, baby)

It’s just you and me

I be looking at the top and girl, it’s only us

All I need is your trust

And girl I told you once, don’t make me tell you twice

And I’m going straight to the top, so hope you ain’t afraid of heights

You always keep me right, for a fact, you never left

Through all the trials and tribulations, always had my best

So here’s fifty-five hunnid, go and get your bre****

Start rubbin’ on your b***, start kissing on yo neck

I had to apply the pressure, ’cause you my hidden treasure

I think I’m falling in love

She said: What you know ’bout love? (I’ll tell you everything)

I got what you need (oh)

You get what you please

We ’bout to get it on, take off them drawers (I said I love you, baby)

It’s just you and me

If you are a fan of What You Know Bout Love by Pop Smoke, you probably already know these lyrics by heart, but let’s say we wanted to “sing” it together before we talk a bit more about it. So, here we go…

The story behind a promising artist

Bashar Barakah Jackson was born on July 20th, 1999, in Canarsie, Brooklyn. Known in the music industry as Pop Smoke, this American rapper, songwriter, and singer have been associated with Brooklyn drill.

In April 2019, the artist signed a recording contract with Republic Records and Victor Victor Worldwide. The starting point of his successful – yet brief – musical career was the release of his debut singles Welcome to the Party and Dior (2019). Welcome to the Party was later remixed, recorded, and released commercially in various versions. One of the versions features Nicki Minaj.

In July 2019, Pop Smoke released Meet the Woo, his debut mixtape. On February 7th, 2020, the artist released a second mixtape, Meet the Woo 2. The mixtape debuted at seven on the Billboard 200, skyrocketing the artist to fame. Unfortunately, twelve days later, the artist’s life ended violently during a violent invasion in his home in L.A. The artist was shot three times. What is extremely sad about this story is that most of the attackers were teenagers.

Shoot for the Stars, Aim for the Moon, the artist’s posthumous studio album, peaked at number 1 on the Billboard 200, with all the tracks from the album charting on the Billboard Hot 100. As the executive producer of Pop Smoke’s posthumous album, 50 Cent had Drake and Chris Brown featured artists.

In February 2020, shortly after the rapper’s untimely death, What You Know Bout Love was leaked to the internet and became viral on Tik Tok. The song was later included on the artist’s posthumous album, Shoot for the Stars, Aim for the Moon, and was released on October 9th, 2020, as the 5th single.

Expressing the heartfelt love and desire the artist feels for a remarkable woman, the song debuted on July 18th, 2020, at number 52 on the Billboard Hot 100. In February February 2021, What You Know About Love peaked at number 10. On March 9th, 2021, RIAA certified What You Know Bout Love 2x platinum. The song also peaked at number 11 on the U.S. Billboard Global 200, number 4 on the U.S. Hot R&B/Hip-Hop Songs, number 9 on the U.S. Mainstream Top 40, and number 1 on the Rhythmic charts.  On September 25th, 2020, the song entered at number 27 on the U.K. Singles Chart, climbed to number 9 on October 9th, 2020, and peaked at number 4 on October 23rd, 2020. Music Canada (MC) certified the song triple platinum, while Recorded Music N.Z. (RMNZ) also certified the song as platinum. The song was a hit worldwide, entering the top 5 in Portugal, Norway, Ireland, Australia, and the top 10 in the Czech Republic, Switzerland, and Austria.

The song results from Pop Smoke, the producer Tashim Zen, aka IamTash, Troy Oliver, and Elgin Lumpkin. Although Oliver Cannon directs the video, the video contains unreleased footage of the artist recording and mixing the track with family and friends and Tik Toks from fans performing the dance challenge.

According to numerous experts, What You Know Bout Love is an R&B track that instrumentally samples Differences, Ginuwine’s 2001 hit. The official video currently enjoys over 1 million likes and 57.981.279 views.

We hope you liked this article about ‘What You Know ‘Bout Love’ by Pop Smoke and suggest to stay tuned for more Love Songs and lyrics! 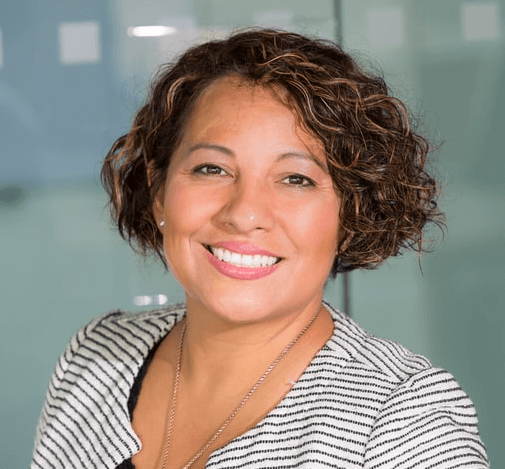